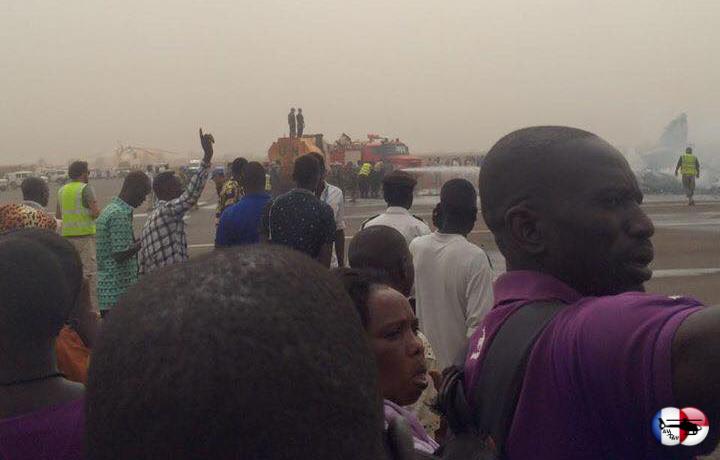 A South Supreme Airlines aircraft has crashed and burst into flames in South Sudan.

Initial reports suggested as many as 44 people were on board when the passenger plane crashed at Wau Airport on Monday afternoon, though an official passenger list is not yet available. There is no official confirmation regarding the status of the crew and passengers.

South Supreme Airlines is a South Sudanese airline which began operations in September 2013. The airline was formed using the fleet of Feeder Airlines which operated two Fokker 50s.

Wau Airport is located to the northeast of the central business district of the city (credit: Google Maps)

Wau Airport is a civilian airport that serves the city of Wau and surrounding communities.