Licensing of air services is a must 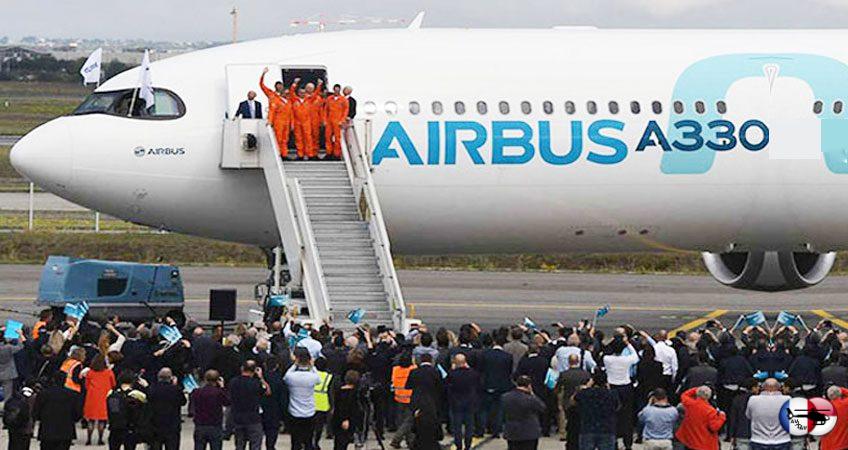 Reference is made to an article titled ‘CAA to vet Uganda Airlines next week’ in the Daily Monitor of July 20 which subsequently attracted debate in various circles. I would like to clarify on the process for Air Services Licensing in light of the connotation that the story headline may have insinuated.

It is a regulatory requirement that any air operator intending to commence commercial operations (domestic or international) has to apply to the Civil Aviation Authority (CAA), for an operating license known as an Air Services License (ASL). This is a prerequisite for engagement in air operations and has not been uniquely applied to Uganda Airlines, but to all new applicants for provision of air services or those seeking renewal of licenses.

It is normal and standard industry practice that the applications are received by CAA in advance, evaluated and thereafter considered by the CAA Board Air Services Licensing Committee in a public forum. This particular session is this time scheduled for Thursday, August 23, 2018 at Imperial Royale Hotel starting at 11am. The licensing committee will not only consider Uganda Airlines’ application, but other new applicants, including Kush Air Uganda Ltd, Africana International Air Services Ltd and Ugawings Aviation Ltd. At the same hearing, Kampala Aero Club and Flight Training Centre and Kampala Executive Aviation will be seeking renewal of their ASL.

Every applicant at such a public hearing is expected to clarify on issues to do with their business plan, proposed air routes, and equipment to be used, among others. For transparency purposes, ASL regulations require that a notice of all the applicants to be considered (new or renewal), is placed in the print media 30 days prior to the date of consideration of the applications by the Board Air Services Licensing Committee meeting.

This provides the pubic an opportunity to provide any relevant information to the licensing committee and it is not a new practice, but one that has been exercised since CAA assumed the responsibility of regulating air transport services in Uganda. It is a global practice that is not unique to Uganda. The last such meeting was held on March 7, 2018 and it similarly considered several new applications plus others seeking renewal.
It ought to be noted that this mandatory process is only an enabler or facilitating process for an airline to be permitted to fly from within and out of the country. It is independent of other individual airline’s plans such as purchase of aircraft. It is a routine regulatory activity.