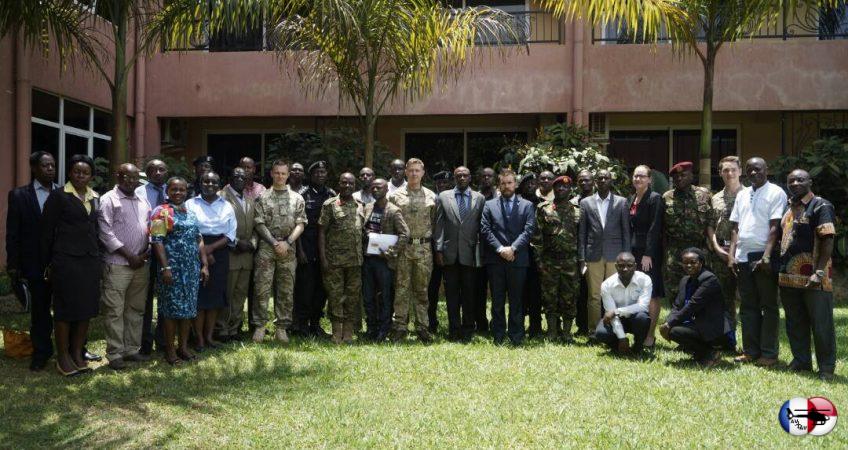 Speaking on behalf of the Managing Director of Civil Aviation Authority at the closing of the training, the Director Safety Security and Economic Regulation, Mr. Sam Muneeza hailed the UK government and ECAC for the support rendered to Uganda over the years.

“This is not the first time that the European Civil Aviation Commission (ECAC) is coming into support Uganda in conjunction with the UK department of transportation as this is the second phase of a program that started way back in in 2016. You may recall that ECAC supported the first phase of the Man Portable Defence Systems (MANPADS) training that was conducted in June 2016,” he said.

“Needless to say, aviation remains a key target for MANPADS and other forms of terror attacks. The world witnessed this through recent spates of attacks at Istanbul Airport in Turkey on 28 June 2016, at Belgium Zaventen airport(suicide bombing on 22nd March, 2016, the attacks in France on 13th November, 2015 and the attempted attack on UK with Improvised Explosive Devices (IEDs) on 29th October 2010, among others”, he said